Tomorrow, 5 August, the 2016 version of the modern Olympic Games kicks off in Rio de Janero, Brazil. The South African track team is the team that could bring home the most medals, but let’s forget the medal-talk a bit and wish our athletes the very best. Race Walkers: Anel Oosthuizen, Lebogang Shange, Wayne Snyman…

Tomorrow, 5 August, the 2016 version of the modern Olympic Games kicks off in Rio de Janero, Brazil. The South African track team is the team that could bring home the most medals, but let’s forget the medal-talk a bit and wish our athletes the very best.

Race Walkers: Anel Oosthuizen, Lebogang Shange, Wayne Snyman and Marc Mundell is the biggest ever race walking team representing the country on the biggest sporting stage and all of them holds national records: Marc (50km), Anel Oosthuizen (20km), Wayne (3000m) and Lebogang (20km, 10000m). We wish you all the best in Rio, South Africa’s ‘dapper

Hurdle-kings and queens: LJ van Zyl, Lindsay Hanekom, Leroux Hamman, Wenda Nel and Antonio Alkana will fly the country’s flag high over the hurdles from 12 August. Wenda Nel is the rose amongst the thorns, but her six-pack tells a different story (hehe). Hanekom, Hamman and Alkana are debutants that will be looked after well by the experienced South African 400mh record holder, LJ van Zyl. Alkana, remember that those hurdles are never too high to fly Belville and the country’s flag high! #bringbacktherecords

Middle/Long group to surprise at the Games: the country’s middle/long distance group could surprise at Olympics like they did at the African Senior Championships earlier this year. The group that will be led by Semenya (800m and 1500m) includes Elroy Gelant (5000m), Stephen Mokoka (10000m), Rynardt Van Rensburg (800m), Jacob Rozani (800m) and Dominique Scott (10000m). Dynamite comes in small packages and the country’s dynamite comes in the form of Stephen Mokoka and Dominique Scott, but Gelant, Van Rensburg, Rozani and Semenya gives the whole set-up away with their strong-muscular figures. Nonetheless, all of the abovementioned stars (except Scott) surprised at the African championships and they WILL DO the same at the Olympic Games. We support you all the

On the board and ready to fly: Ruswahl Samaai will have to fly over the pit in the men’s Long Jump event to stay ahead of countrymen Luvo Manyonga and Stefan Brits. However, he will have to get a leap of over 8.50m if he wants to break the record of the legendary Khotso Mokoena who will be in action in the men’s Triple Jump. Lynique Prinsloo, on the other hand, will have the support of all the women across the country (women’s month) as she looks to give her best. The four debutants will have to walk under the wings of Mokoena, bearing in mind that the cafeteria is open 24/7 with free food; those boys might just gain a kilo or three if they are not monitored (hehe). Fly over that pit, you are the country’s jumping pride.

Double the trouble: Sunette Viljoen and Rocco van Rooyen are two South Africans that could cause a stir in the men’s and women’s Javelin Throw events. They are strong physically, mentally, spiritually, even when it comes to food. Viljoen is and has been on a class of her own in recent years and she will remain a hero for many South Africans including Rocco. Go out there and cause a stir lady and gentleman.

Six is the lucky number: six marathoners (3 men and 3 women) look to make their mark in the 42.2km distance. Lebo Phalula, Christine Kalmer,Irvette van Zyl, Lusapho April, Sibusiso Nzima and Lungile Gongqa who hopes for personal best times, and possibly medals, are some of the country’s top road runners. Lusapho April’s international experience could be a factor that counts in his favour whilst the rest of the contingent’s fitness is on an all-time high. #thelongertherunthebetter

Man alone: Willem Coertzen might be the sole South African partaking in the men’s Decathlon events, but he is not alone; the whole country stands behind him. Coertzen competes in ten events throughout the championships and needs all the support he can get, so we ask that all of you show your support for him via social media. Willem, give your best and you know what will happen. 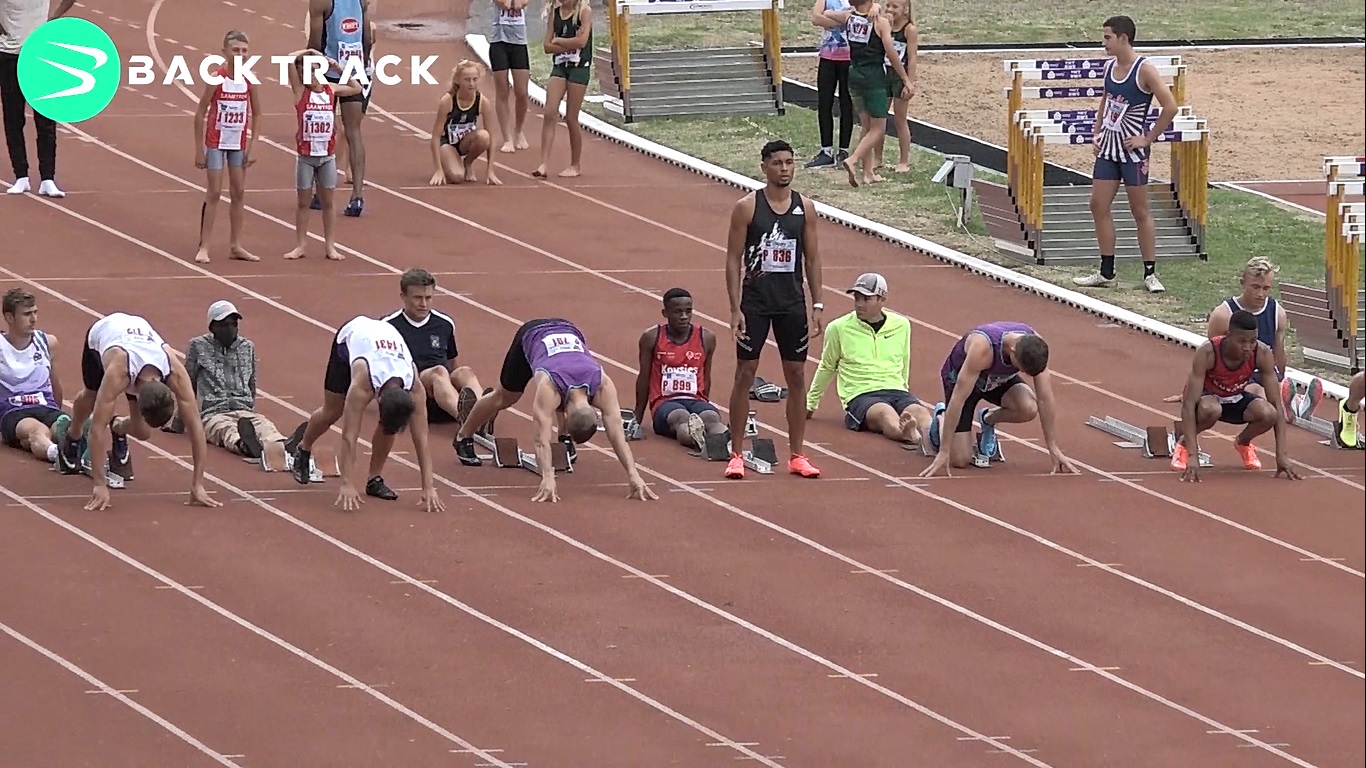 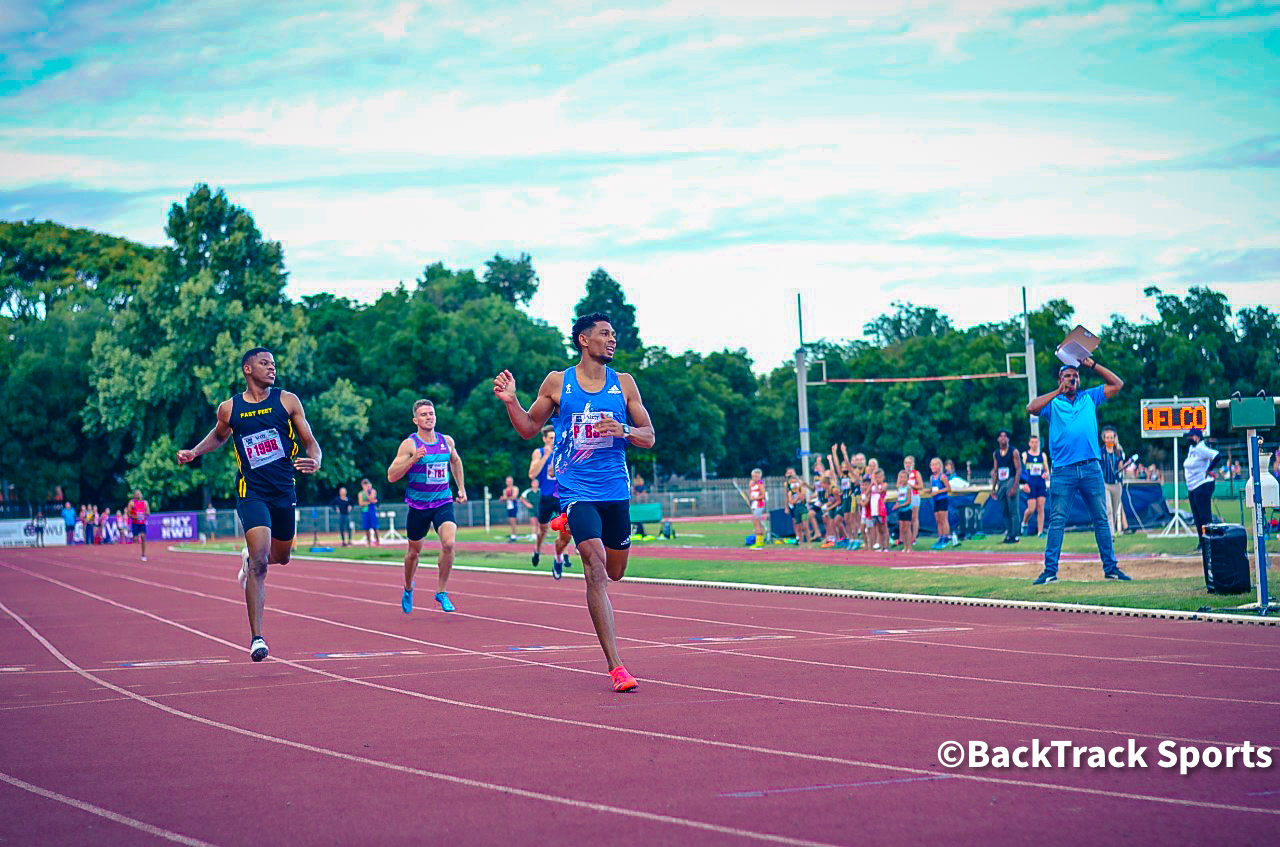 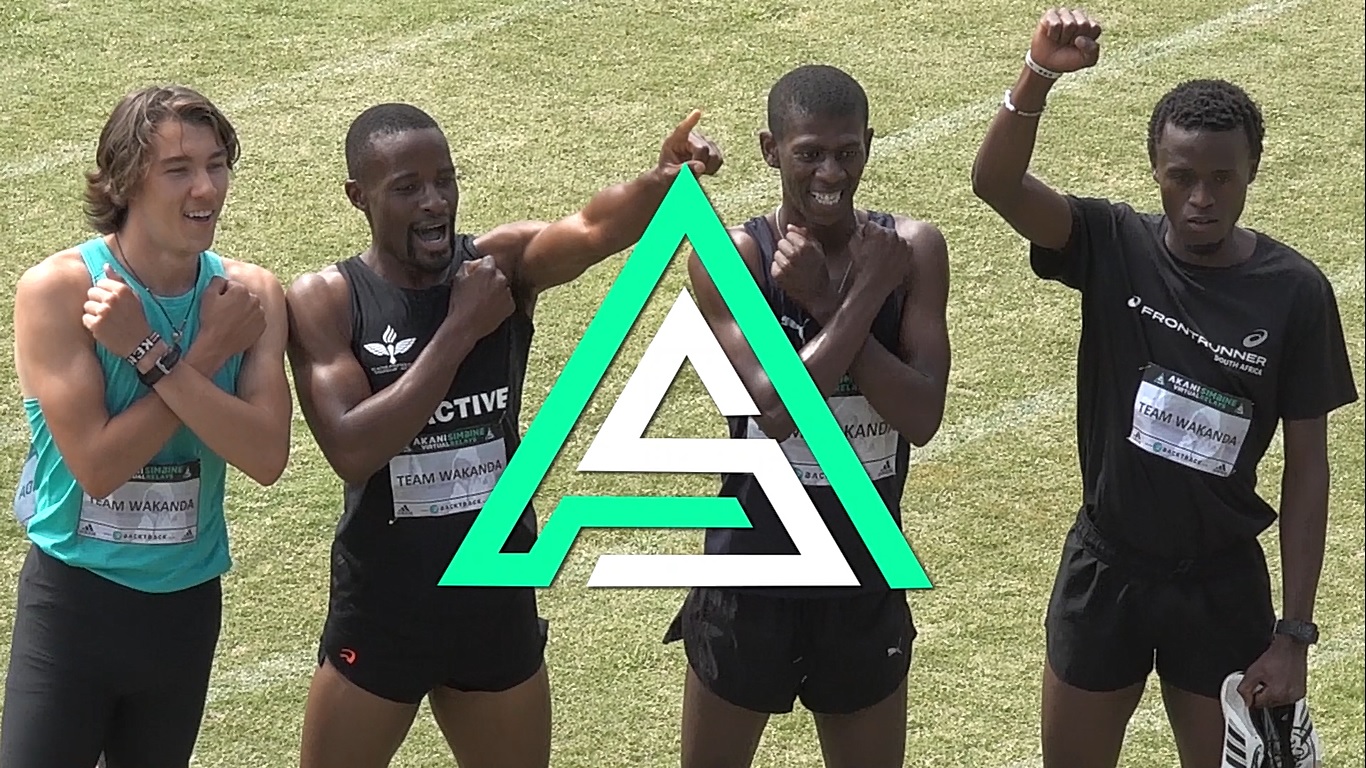 Click one of our representatives below to chat on WhatsApp

Link Support BackTrack Technical Support
× Chat with us on WhatsApp